When I walked into the EcoKnights meeting room for my interview, I was firmly set on getting two things: I was going to find out what on earth was going on with the Malaysian environment, and I wanted to push myself to reach new heights as an individual and working professional. Long story short, at the end of five action-packed months I managed to obtain both of those things. As well as more than a few white hairs.

When I was working with EcoKnights, I was a graphic designer. What were my roles? Simply put, I made pretty pictures. The longer answer is that as part of the EcoKnights in-house creative team, I would be placed in charge of designing visual collateral for physical and virtual information campaigns. This visual collateral could take many forms: buntings, car stickers, banners, lanyards, E-backdrops, brochures, and more.

I assisted the team heavily in the months leading up to The 10th Kuala Lumpur Eco Film Festival (KLEFF), as the event needed a huge amount of collateral to be readied and produced. Participating in KLEFF not only pushed me to develop a coherent work flow, it also taught me how to work faster than I ever thought possible.

I had no choice, as I was tasked with designing a multitude of brochures, social media announcements, e-backdrops, signs, and one photo-wall. On top of this, I also was tasked to make sure the collateral was coordinated with the rest of the team’s efforts. Taking on such a task really beefed up my project management skills, as well as my ability to communicate and set expectations.

In addition to making visual collateral for their own events, EcoKnights also offers design services to selected partners. After the festival, this is where I spent a majority of my time and efforts. Aside from improving my professional I have also been able to educate myself on the current state of the Malaysian environment. Not only that, I also learned a variety of ways to lessen my ecological footprint even further. For example, I learned how to make my own soaps and cleaning solutions through upcycling used cooking oil and distilling eco-enzymes. In fact, not only did I have to learn these things, I ended up teaching a few classes on them!

If you are considering a job here, I would want you to know that if you need rigid procedures and extensive plans, this isn’t the place for you. A phrase that I was introduced to during my EcoKnights days (a phrase that I’ve grown to begrudgingly love) is the phrase “play-by-ear.” It means to improvise based on what is happening in the current moment, and it's something we do a lot here because EcoKnights is constantly adapting itself in order to better, serve our communities and maximize our limited resources.

However, if you are a driven, passionate, individual, intent on improving yourself while bettering the world around you at the same time, I can think no other place more suited to you than this office right here. 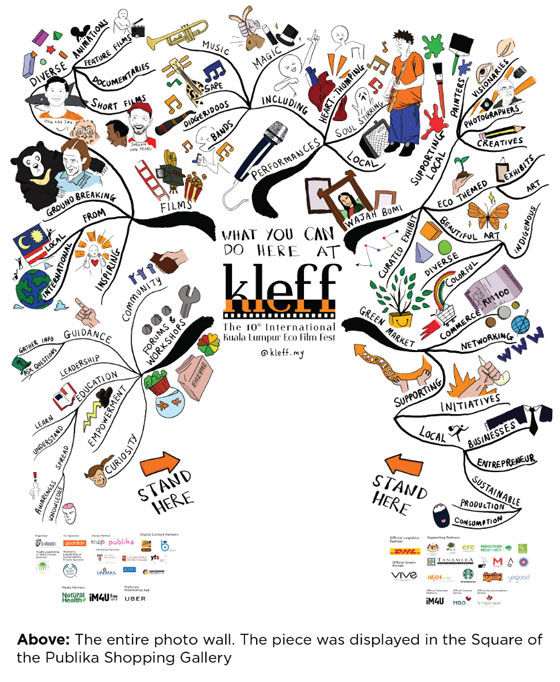